How to move faster in dance 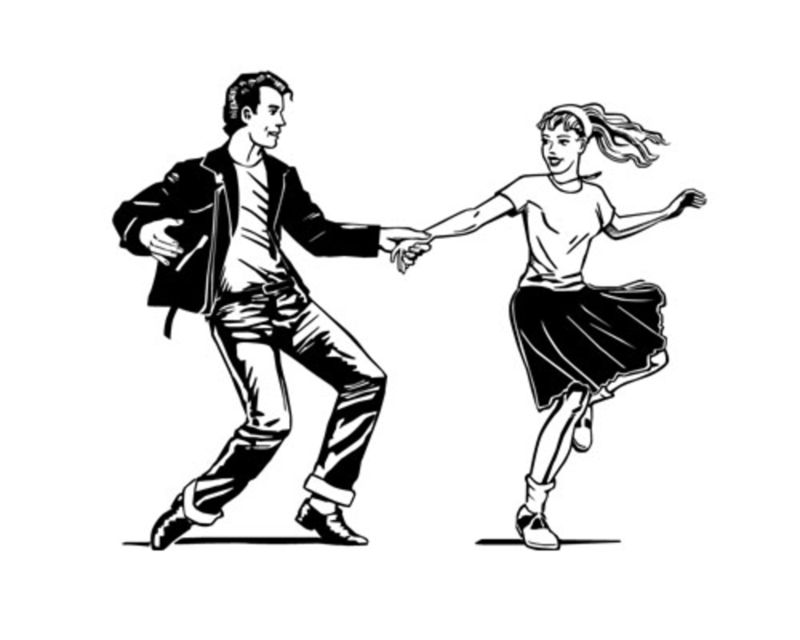 Do you feel sometimes that you just can’t move as fast as you need to when dancing?

You have the timing right, you know what the figure is, but you just do not seem to be able to physically move yourself fast enough to do the figure and keep in time. This has been an issue that a few people have contacted me about in the past. Cha cha seems to get a mention so that might be a dance that you too find tests your speed.

1 - Make sure you are doing the figures right

I have heard a saying in the dance sport community: move slow to be fast and fast to be slow. This clearly makes little sense – moving slow will not make you fast. However, the saying refers to the look of speed and the proper preparation. Sometimes moving slow at the start allows for proper preparation and then the required release of energy to give the desired speed. Sometimes you need to move fast so that you then have time to be slow. At other times, moving slow allows movement to continue steadily so that speed is what is perceived by all who watch.

This might seem to be telling you little, but I am about to make a point.

There is a way to do figures that will allow you to have the speed required. If you are unable to perform a figure fast enough, then first make sure that you are doing it correctly.

Dance is meant to be something that people can dance to. Jazz was/is one exception where speed was key to dancing. However, most dance should not really test your speed. Therefore, it is well worth exhausting this avenue first. Then, if you are doing it correctly and you’re still not able to move fast enough, then look to increasing your speed.

This might sound a bit like the Muppet babies (if you’re of that generation), and I am suggestion that the “power of imagination” can solve all your problems. However, sometimes the issue is the speed we think we should or can move at.

Some runners will use rubber bands to help them run faster when training. This form of assistance does not build strength; if anything it would make them work less, and reduce their abilities. However, the reason for this training method is to help the runner feel what it is to move faster. The body needs to know what it is to move at this speed so that it can.

It’s not really possible to use rubber bands to help you with many dance figures – that would be quite the contraption. We need to find other ways.

If you have read much of my writing on dance, then you have likely picked up on how often I mention imaging. This is probably one of my favourite things about dance. Many activities use imaging, but dance seems to use it in the most sophisticated way. It is amazing what you can make your body do with imaging. Ever since discovering it in dance, I have used imaging in other physical activities.

This simple use of imaging will likely be enough. As I said above, dance is not a test of speed, and you are most likely able to move as fast as you need to for any figure. You just need to know that you can and expect that of your body.

However, let’s consider the case where you’re not.

Now it’s time to build some power into those muscles so that you can move fast enough.

It shouldn’t take much; you’re unlikely to be that far behind the norm.

The key here is working against resistance. However, it is resistance under speed that you want. Being strong is not always enough. You need to work on your ability to apply that strength quickly for fast movement.

Get some body weights – weights that you wear.

The key to body weights is that your body still remembers what speed it should be able to move at – like I mentioned above. When you try these dance moves with the weights on, your body will work to apply force faster so that the speed it is accustomed to can be maintained. Then when you take the weights off – after a few practice sessions – your body will have this enhanced strength based speed that you can use to move faster.

You can of course buy weights too. I always find that buying good equipment makes it easier to use and motivates me because I spent money on it.