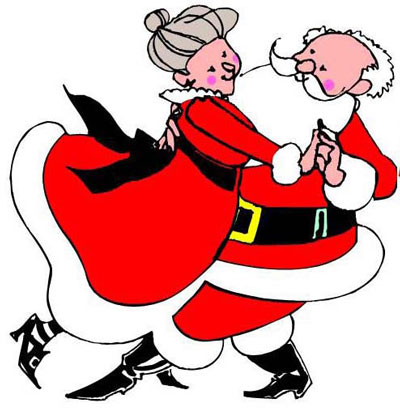 Then check out some of these products to see if there is something there that is ideal or gives you some ideas.

Know someone who reads? Maybe novels or maybe books on technique or history. There are many dance themed books for such people. Also, books are one of the best goto gifts, check the ones below or other dance themed books if you are looking for a gift.

Want to decorate for both a dance party and a Christmas party or maybe just have a dance theme at Christmas? Then check this stuff out.

Want to be able to dance to your Christmas carols, then try some of these.

The stuff above was not quite what you wanted? Then see if any of this gives you some good ideas.

Or maybe just a gift card

And some of my favourites

I experienced this when I went to New York – famous for dancing on 2. I dance salsa on the 1.

This was part of a US trip and I had already danced salsa in a few other places (Portland and San Jose) where the salsa was done on 1. I had also done some blues dancing in Portland, and it was in the preliminary class of the night that I stumbled upon the technique that helped when I danced salsa in New York. 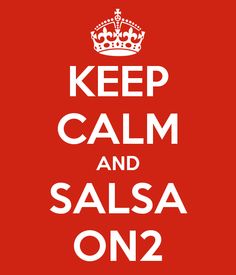 Blues is known for playing with the music a lot. In fact, there are blues dancers who say landing on the beat is just square, and one is to arrive a little behind. In line with this notion, the preliminary class prior to the social dancing was focused upon how people can play with the timing.

I have personally found this hard; I think about the beat and I land on it. Turns out, I was thinking about it all wrong. The teacher at this blues event suggested that we try leaving on the beat. For example, if you are going to go forward on your left, then don’t focus on arriving on the respective beat, focus on leaving on the respective beat. By using this approach, you think about what you want to do and not about what you do not want to. Thinking about what you do not want to do does not often work. I am sure that you have had the experience of where you thought hard about not doing something that you did not want to do only to find that you then went and did it – because you thought about it so much. It’s like the example of when someone says “do not think about a pink elephant”; you think about a pink elephant.

If you ever find that you are in an on 2 venue and you dance on 1, then try this technique. Also, if you want to play with the music, and arrive late, then maybe use a more positive thought process by focusing on when you leave as opposed to when you do not land.